STEPPING UP TO THE NEXT LEVEL

Mahmood Esmail met Glued on a GetSet For Growth training course. In the course of our discussions, it became clear that Mahmood was at a cross roads in his business. Having established a customer base to support his lifestyle, he wanted to get to ‘the next level’ of trading. A key componenent in achieving this was the development of a new web site, but Mahmood was unsure whether to focus on domestic or commercial clients.

Glued asked Mahmood why people were drawn to working with him rather than someone else, believing this should be at the heart of his website proposition, rather than focusing a domestic or commercial approach.

The requirement: Despite Mahmood’s initial thought that he required a new website, it became plain that he first of all needed to gain a clear understanding of his proposition.

Mahmood commissioned Glued to carry out research that went deep into his past, career and motivations. This investigation enabled Glued to write a narrative – in picture and caption form – telling Mahmood’s story, explaining how he got to his current position and why that makes him a great choice for open-minded, considered people, whether domestic, commercial or community clients.

The outputs: The section of narrative that covers Mahood’s core values now drives the content of the website and forms the web navigation titles. Other outputs include business cards, stationery and, surprisingly, a new name and brand identity.

The results: This, in turn, has prompted Mahmood to present himself more confidently. As a result, his business is now sporting a new name and brand identity, as shown on his website, business cards and stationery. This has all been driven by the proposition identified by Glued, following the qualitative work done with Mahmood.

For Mahmood, this has ensured he has a more confident presence at networking events, along with a greater belief in his ability to build business through referrals. 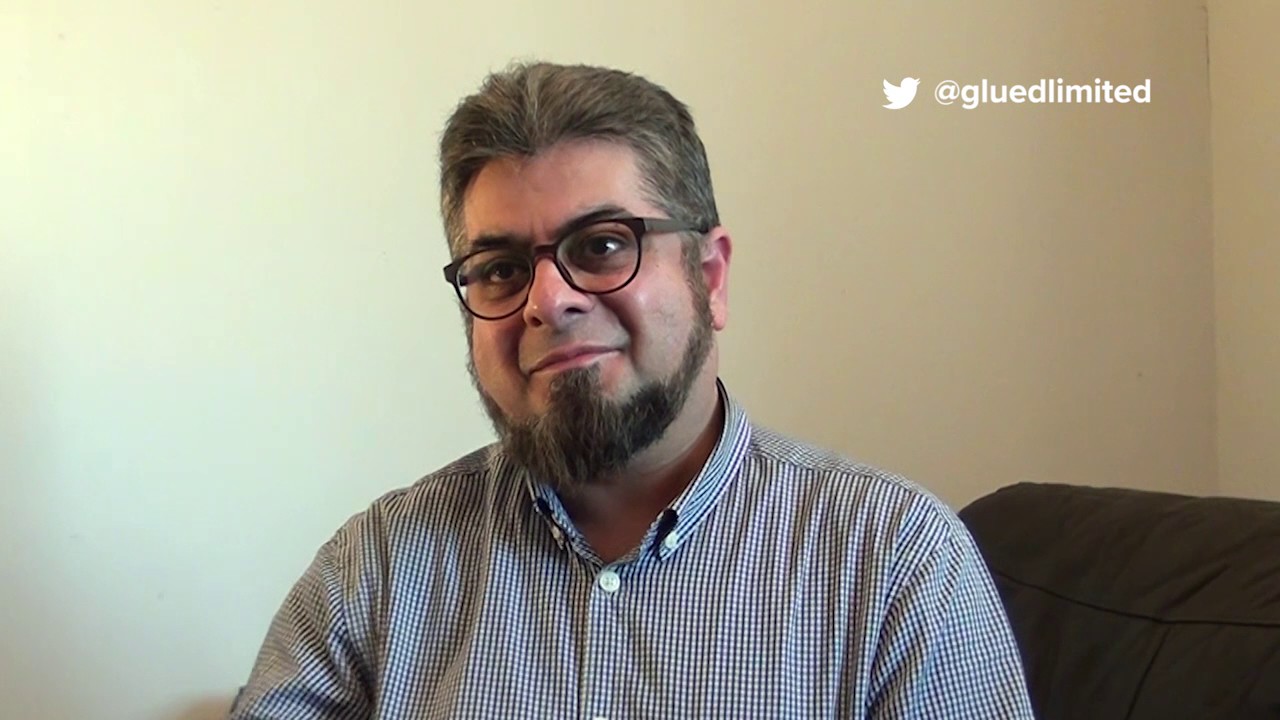 ‘The quality way in which Glued has portrayed my business, particularly on the web site, has played a persuasive role in securing two strategically significant projects. Due to this increased volume of work we have committed to a three year lease on our new premises and are hoping to recruit two graduates this year.’